As employees of the government, public officials are required to take the oath of office and have a SURETY BONDED to serve the PEOPLE.

Consequently, they are required to be bonded as a way to hold them FINANCIALLY accountable for their actions.

A Public Official Surety Bond is a written agreement to guarantee their compliance to uphold the law AND to perform their duties as a representative for the community they serve. 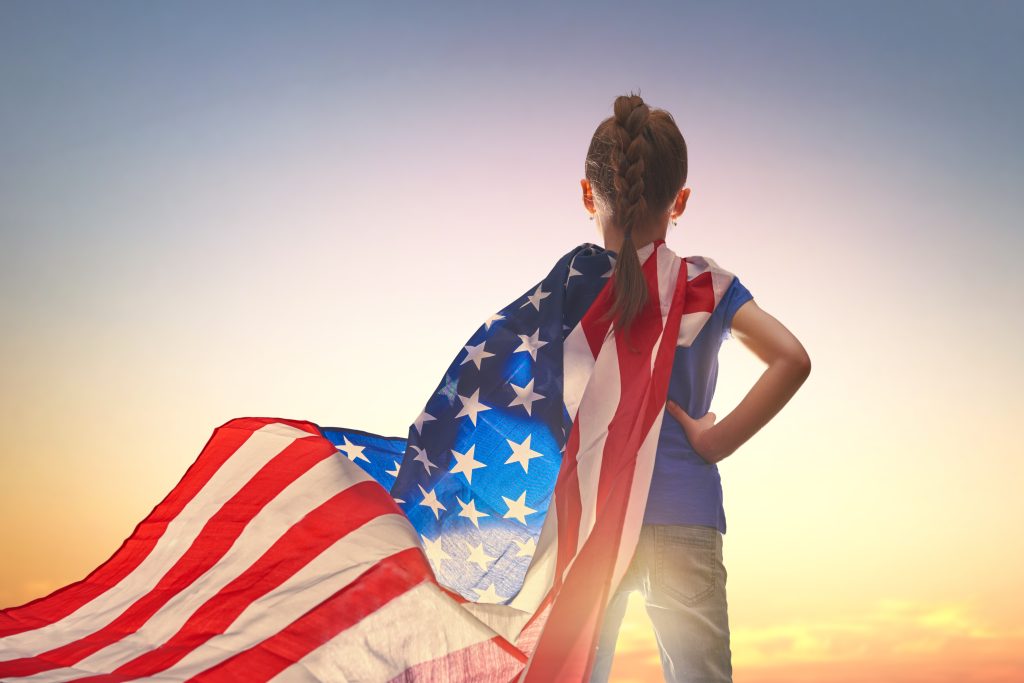 There are three parties in a Public Official Surety Bond Agreement:

The Public Official is NOT performing their duties for the community or they are enforcing mandates that are NOT laws upon the people.

Once you file the claim the Bond Company will inform the Public Official.

Do We Have to Go To Court?

Keep in mind that once a claim is made, this does not immediately cancel the Surety Bond for the Public Official.  According to the revised code of each state, more than one claim can be filed against a Public Official surety bond.

What Happens to the Public Official?

This depends on the Surety Bond Company. If there are too many complaints made against the bond or too many claims paid out they might cancel the bond. Once a bond has been cancelled it will be difficult for the Public Official to be bonded or licenced again by any other Surety Bond Company.

Public Officials are required by law to be bonded in order to hold office. If their bond has been cancelled and they are unable to obtain a new bond they will not be able to hold any public office.

How Does this Work in Our Favor?

If a Public Official is not performing his elected duties, these Surey Bonds give you, the public a chance to unseat them. This is one of the oldest laws on the books and it has been in effect since 1792.

The bond is a guarantee to We The People that Public Officials will not step outside the bounds of their office and enforce unlawful restrictions and laws on the public.

Does This Also Work for Businesses?

There are many types of surety bonds. The type of business will determine the type of bond the business must carry. Remember you can always request a copy of the company’s surety bond and read the provisions of the bond. Furthermore, there are different ways to file against other bonds and the surety bond company will supply you with this information upon request.

Note: In order to obtain and qualify for government contracts, employers must be licensed and bonded.  Generally the amount of coverage is based on the amount of the contract with the government.

IF you feel overwhelmed, don’t worry.  If you are a US citizen, our team will help you EVERY STEP OF THE WAY!

All you have to do is fill out our contact us form and we’ll help you devise a plan in your State.

At this time, we can only help United States citizens, however, Surety Bonds are required in several other regions of the world so don’t quit and if you are successful, please reach out to us so we can add your case study to our website.

Our goal is to help people fight tyranny throughout the world!

We help patriots for FREE!!!

If you are a US citizen, our team will help you EVERY STEP OF THE WAY!  All you have to do is fill out our contact us form and we’ll help you devise a plan in your State. Our goal is to help people fight tyranny throughout the world!

Stay Current With the Latest News

Disclaimer: This information is for educational purposes only. This is not legal advice. If you choose to use these suggestions as legal processes you do so at your own peril. Any and all actions taken from this information rests solely on those acting on it. All legal and financial responsibility rests on the parties acting on the information.  All rights reserved, sacrificing none ever.

Copyright 2022 Bonds For the Win.  All rights reserved.