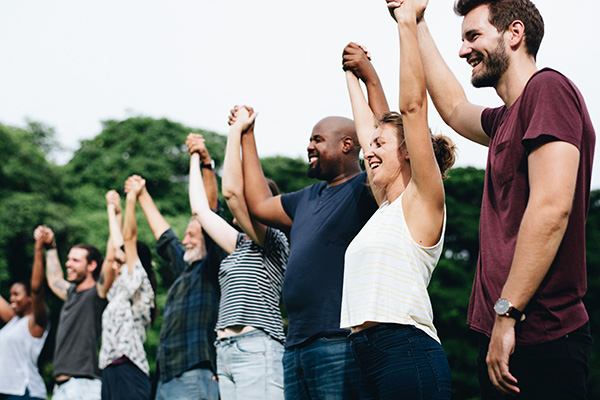 What is a Surety Bond?

As elected official of the government, public officials are required to take the oath of office and have a SURETY BOND to serve the people.

Consequently, they are required to be bonded as a way to hold them FINANCIALLY accountable for their actions.

A Public Official Surety Bond is a written agreement to guarantee their compliance to uphold the law AND to perform their duties as a representative for the community they serve.

There are three parties in a Public Official Surety Bond Agreement:

Its the simplest form of a written agreement to guarantee compliance, payment, or performance of an act.

We have had many parents who have been able to successfully remove the mask policies.  Stay focused and never quit!  You are fighting for innocent children who cannot fight for themselves. 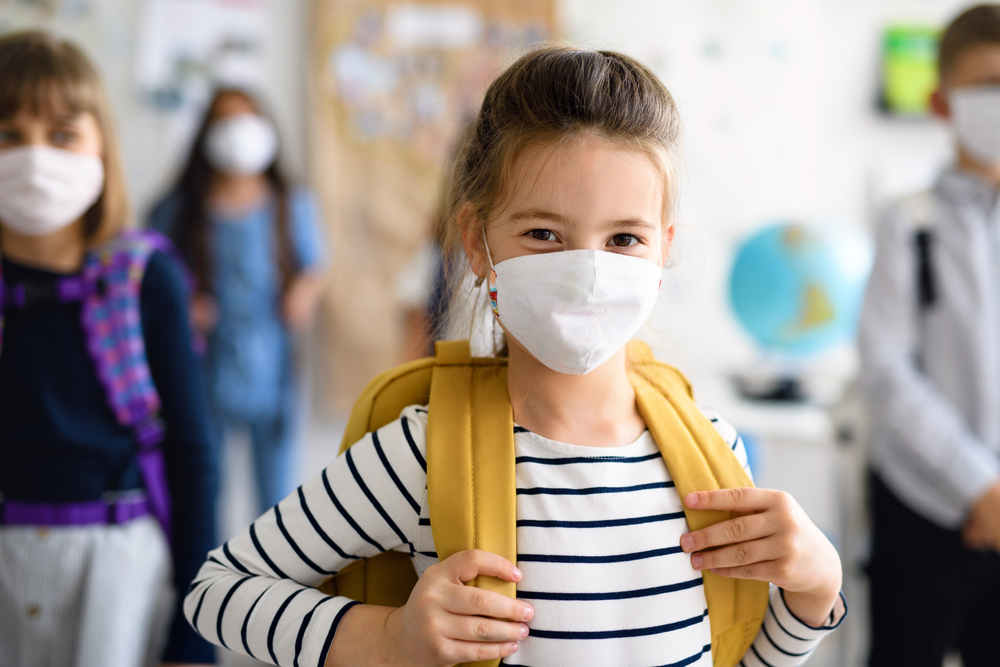 Is the Unified School District Bonded?

Are school board members bonded?

Yes, anyone who was elected to hold a public office is required to be bonded. If the members of your school board were elected each member is required to take the oath of office and file a surety bond with the state. Each state laws are different.

How do we find the information about the surety bond?

Do we need a copy of the surety bond?

Yes, it is important to have a copy of the surety bond. The bond will outline the conditions.

If the public officer has a book how can we get a copy of his/her bond?

How much does a certified copy of the bond cost?

How can we get a copy of the bond from the bond company?

Call the bond company and ask how you can pay for a certified copy of the bond. You wi9ll need the person’s name and the bond number.

How can we file a claim against the surety bond?

The first step is to file a letter of intent with the public officer. In the letter state the codes they have violated and allow them time to fix the issues.

What happens if they do not respond to my letter of intent?

If the public officer refuses to correct the problem it is possible to file a claim against his/her surety bond?

How do we file a claim against the sur5ety bond?

The claim process is different with each surety bond company. Call the bond company and find out how to file a claim. Be prepared to give the bond number when talking with them.

The letter should state the code violations and the injuries you our your family have suffered.

The surety bond company will review your claim and the bond. If the claim is in the scope of what the bond covers the company will notify the bond holder.

It is the responsibility of the bond holder to handle the claim.

The claim amount cannot exceed the value of the bond.

Can more than one person file a claim against a public official;s bond>

Yes, multiple claims can be filed against one bond.

Are school board mandates laws?

No, the legal definition of a mandate: A judicial command or precept issued by a court or magistrates, directing the proper officer to enforce a judgment, sentence or decree.

If the school board issues a mandate and my child is injured are they responsible?

If the injury is covered under the Surety Bond you will need to file a claim against the bond. If the bond does not cover these injuries the case will need to be filed in Federal Court.

Yes, according to 18 USC 241 Conspiracy Against Rights

This is a Federal offense and will be handled in Federal Court.

Are school board mandates breaking any laws?

Yes, 18 USC, 242 Deprivation of Rights Under Color of Law

Whoever, under color of any law, statute, ordinance, regulation, or custom, willfully subjects any person in any State, Territory, Commonwealth, Possession, or District to the deprivation of any rights, privileges, or immunities secured or protected by the Constitution or laws of the United States, or to different punishments, pains, or penalties.

Corruption has made it’s way into the very fabric of our government.  Stand strong and stand united.  Together we WILL bring back law and order. 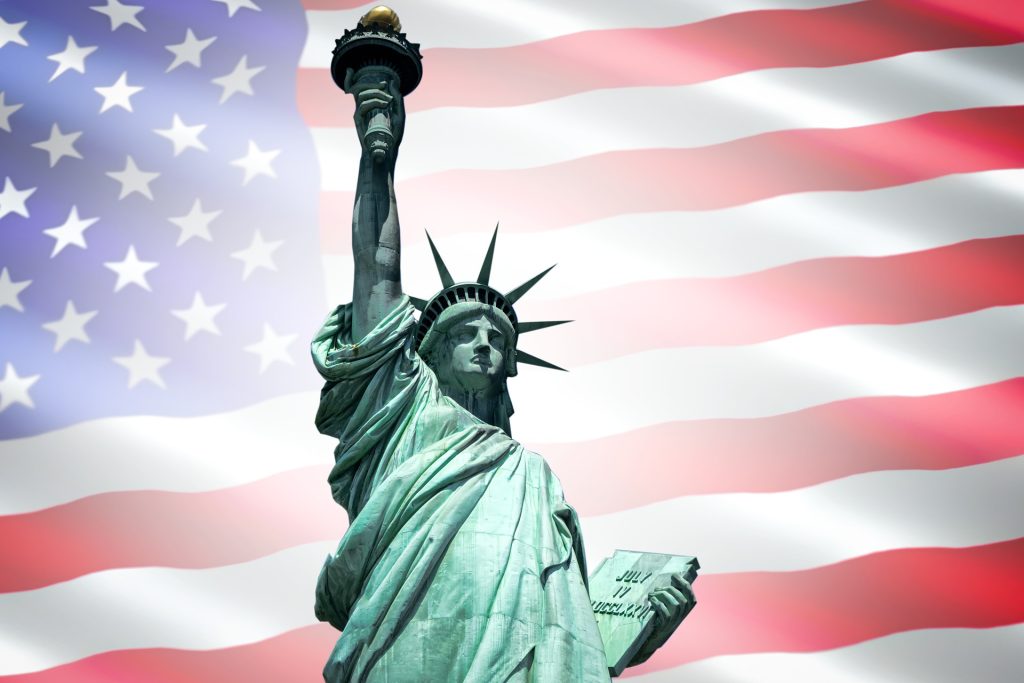 Who are public officials?

What happens if the public official is not performing his duties?

Can we file a claim against a Public Official Bond?

Yes, the same rules apply for filing a claim.

What happens after you file a claim?

Once you file the claim the Bond Company will inform the Public Official.

What Happens to the Public Official?

This depends on the Surety Bond Company. If there are too many complaints made against the bond or too many claims paid out they might cancel the bond. Once a bond has been cancelled it will be difficult for the Public Official to be bonded or licenced again by any other Surety Bond Company.

Public Officials are required by law to be bonded in order to hold office. If their bond has been cancelled and they are unable to obtain a new bond they will not be able to hold any public office.

Many union workers are standing up and fighting back. Currently we are seeing piolets blowing the whistle on what is taking place right now. 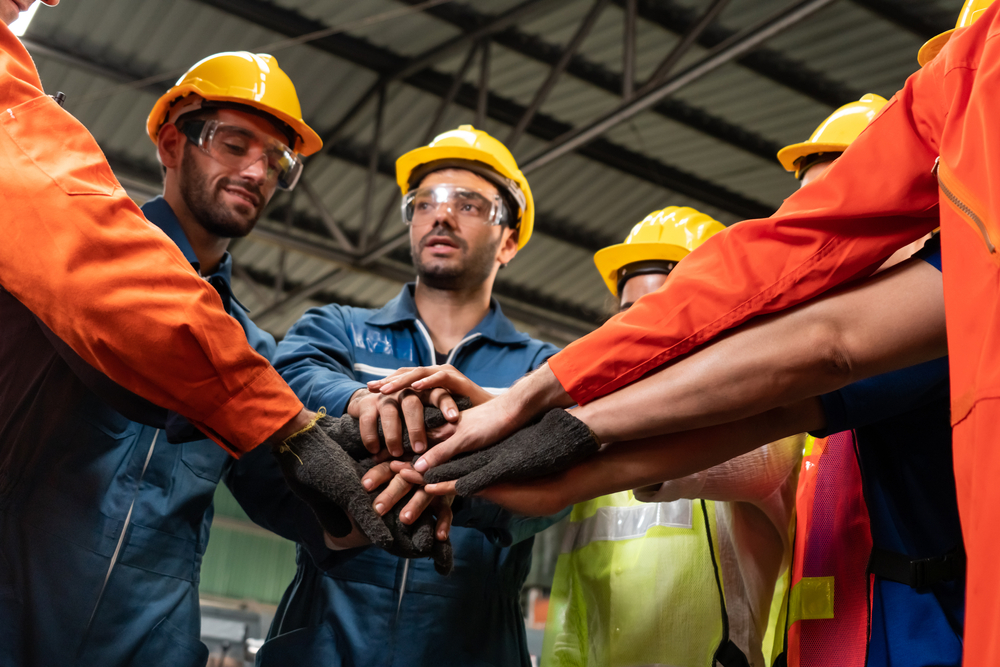 Yes, by law all unions are bonded. Depending of certain union officers requires them to be bonded. Unions carry several different types  of surety bonds.

How do we find the information about their surety bond?

Contact the Union Treasurer and inquire about the surety bonds the Union has. The Treasurer is normally required to keep a record of the bonds.

Do I need a copy of the surety bond?

Yes, the same rules apply for all surety bonds.

Can I file against my Union's surety bond?

Yes, the process is the same for filing a claim against a surety bond. You first must notify the union wit ha letter of intent. You will state the unions laws that are bring violated and give the union time to fix these issues.

What happens if the Union will not fix the issues?

It is possible to file a claim against the Union’s surety bond.

You will need to talk with the bonding company to find out how to file your claim.

What happens if I file a claim agains the Union's surety bond?

All claims against surety bonds are handled the same way. The surety bond company reviews the bond you are filing a claim againt.

If the claim is valid the surety company notifies the bond holder.

If the bond holder does not respond to your claim the the surety bond company will open a formal investigation.

We are starting to learn about the power of government official bonds and how we can hold them accountable fort he decisions they make. 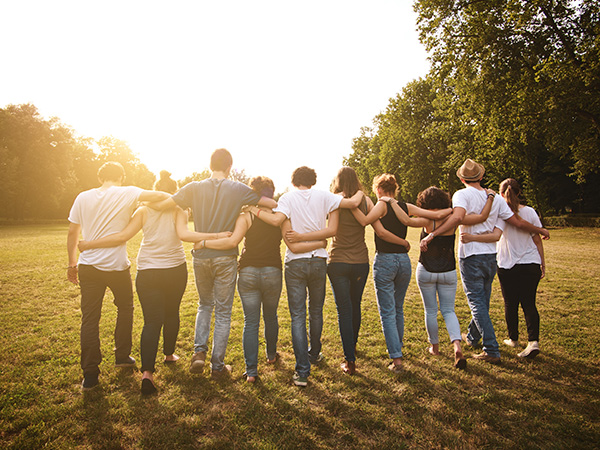 What does the bond protect Against?

Why are Public Official Bounded?

A Public Officials bond may be issued for the benefit of the government unit in which the principal holds the office, but also it can provide coverage to the general public. The Bond is in the nature of an Indemnity Bond rather than a Penal or Forfeiture Bond; it is, in effect, a contract between the officer and the government, binding the officer to discharge the duties of his or her office. The Official Bond is not intended to protect the principal or the public official himself, but rather is intended to protect the city or the entire citizenship served by the official.

Who pays for a public official surety bond?

The government requiring the bond typically pays for it, as it is insures the government against public official theft. However, the public official will still need to personally indemnify, making them responsible for reimbursing any claims that may be filed on the bond.

Can a claim be filed after the bond expires?

Yes. There is a discovery period where claims can be filed on the bond after it has expired. The discovery period can vary depending on the specific bond form language. This is often referred to as a “bond tail”.

What if a false claim is filed?

You must contact us immediately, as we have a team of claim specialists here to find a resolution for you. Keep in mind, it is crucial that you work with an expert in the surety industry. Learn more about how to ensure you choose the proper bond company.

What are performance and payment bonds?

Do We Have to Go To Court?

Keep in mind that once a claim is made, this does not immediately cancel the Surety Bond for the Public Official.  According to the revised code of each state, more than one claim can be filed against a Public Official surety bond.

Does This Also Work for Businesses?

There are many types of surety bonds. The type of business will determine the type of bond the business must carry. Remember you can always request a copy of the company’s surety bond and read the provisions of the bond. Furthermore, there are different ways to file against other bonds and the surety bond company will supply you with this information upon request.

Note: In order to obtain and qualify for government contracts, employers must be licensed and bonded.  Generally the amount of coverage is based on the amount of the contract with the government.

We help patriots for FREE!!!

If you are a US citizen, our team will help you EVERY STEP OF THE WAY!  All you have to do is fill out our contact us form and we’ll help you devise a plan in your State. Our goal is to help people fight tyranny throughout the world!

Stay Current With the Latest News

Disclaimer: This information is for educational purposes only. This is not legal advice. If you choose to use these suggestions as legal processes you do so at your own peril. Any and all actions taken from this information rests solely on those acting on it. All legal and financial responsibility rests on the parties acting on the information.  All rights reserved, sacrificing none ever.

Copyright 2022 Bonds For the Win.  All rights reserved.